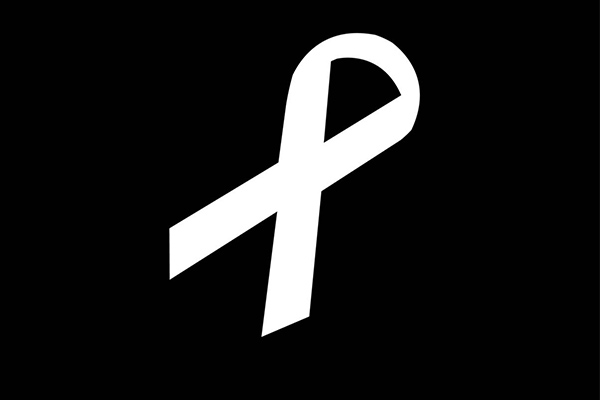 Richmond Council has appointed Councillor Ben Khosa as its first White Ribbon Champion, with the role of driving forward the borough’s work to tackle violence against women and girls (VAWG).

The Council is aiming to lead the way in the borough of Richmond upon Thames, working towards becoming a White Ribbon Accredited organisation and is encouraging other organisations to do that same.

The accreditation means the Council meets the Public Sector Equality Duty under the Equality Act 2010. Gaining the accreditation is a challenging six stage process which can take several years to achieve. It commits organisations to a strategic approach to ending male violence against women by engaging with men and boys, changing cultures, and raising awareness

Councillor Khosa is a ward councillor for St Margarets and North Twickenham. He was Mayor of Richmond upon Thames from 2018-19 and while in the role he fundraised to support domestic violence charity Refuge. In his role as White Ribbon Champion, he will be involved in delivering the Council’s VAWG Strategy later this year. He will also work across the borough to encourage other major organisations and businesses to become White Ribbon Accredited and to put in place their own VAWG policies and strategies.

“Tackling violence against women and girls has been a priority of this Council since 2018, but the events of this year have made it clear that globally we are not doing enough to end this widespread violation of human rights.

“We must do everything we can to keep women and girls safe in our public spaces, online, as well as in their homes, workplaces and classrooms. But we must also look at the long-term solution - addressing the attitudes and behaviours that so frequently ends in male violence. This Council aspires to bring about this culture change.

“I have been personally involved in this work for a long time, so I am pleased to now have the role of overseeing the Council’s work and to support officers as they finalise the Violence Against Women and Girls Strategy this autumn, and work with communities across our borough to make real, lasting change.”